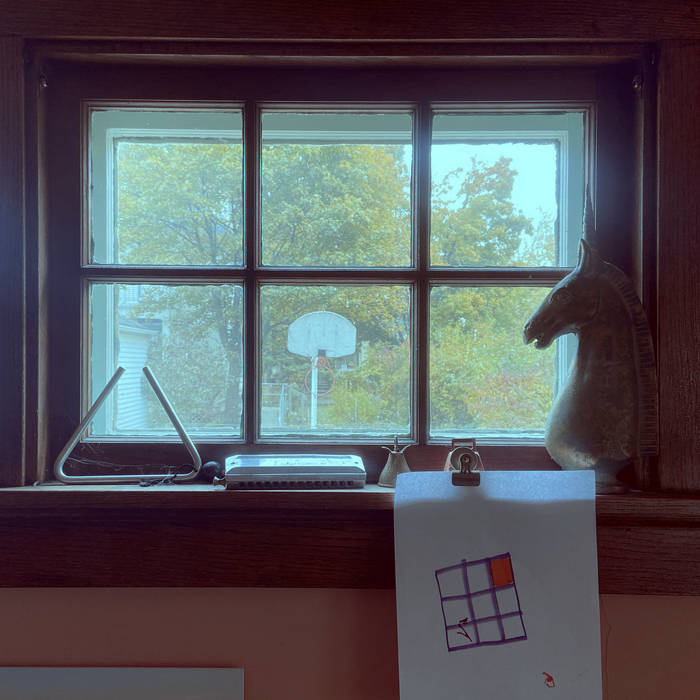 I started writing these songs back in July. I'm going to add to this album as I go along, hopefully finishing it up by the end of the year. It'll probably be a pretty short album, 7 or 8 songs. I don't think I'm going to do a ton of production on these, probably keep it just guitar and vocals.

There were 3 additional songs I wrote with this batch of material. I recorded them in the form of an audio Tweet just after Christmas. They are included as bonus items in the album. I intended to re-record them proper but I don't think that's going to happen at this point. As of today they are still pinned to my Twitter timeline if you want to check them out.

All songs written, performed, and recorded by Jonathan Burks