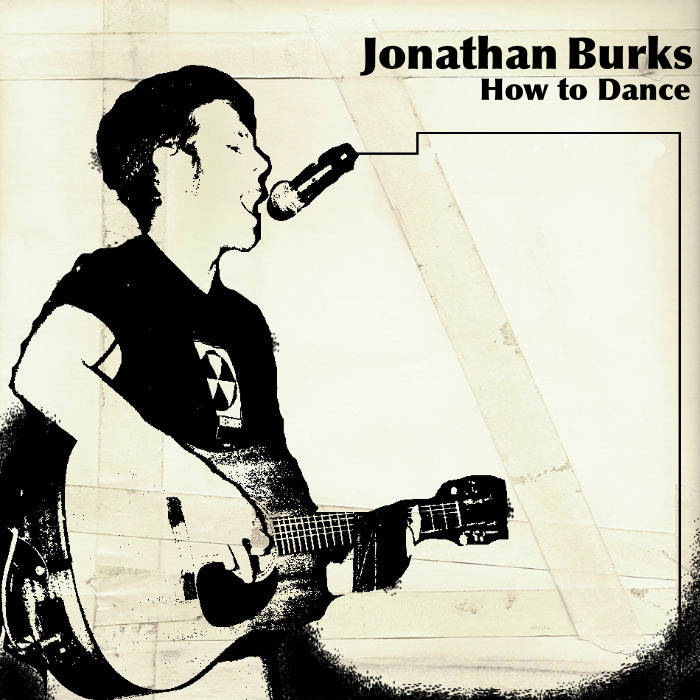 you're a firecracker in a darkened sky
shedding white hot sharp shards of light
I got a thing for ya, wanna put my match to your flame
and make light of these heavy heavy phoenix wings